Home Beauty How to turn off camera sound on iPhone? 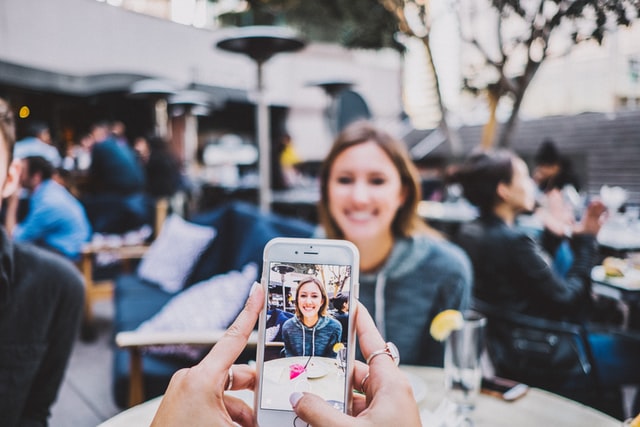 There are several ways to suppress the shutter sound that iPhone makes when taking a photo. One of these methods depends on the configuration of live photos. How to turn off camera sound on iPhone?

The fact that you can’t just turn off the camera shutter noise on the phone is one of the few oversights in the design of the iPhone.

Thanks to the iPhone settings, you can mute the annoying, fake click on the keyboard keys as you type, you can turn off the locking sound, but as for the camera, there is no setting to mute the false “offensive” sound every time you take a photo.

How to turn off camera sound on iPhone using Live Photos

If you use the Live Photos function – an option that will make each photo become a second mini video with sound – the shutter noise will be automatically muted. (Remember that you can take live photos on iPhones, starting from version 6S and newer).

To turn on Live Photos, launch the Camera app. If there are several concentric yellow circles on the screen, it is already turned on. If you see a series of white concentric circles with an indentation, it means that it is turned off. Tap these white circles to turn them on.

If the ringer / mute switch on the side of the iPhone is switched to silent mode, the camera shutter sound will also be muted. Just slide the physical switch on the left side of the phone down (or apart on older models), revealing the orange color behind it, and you will turn off the camera noise. But of course your ringtone is also now muted.

Manually turn down the volume

The sound from the iPhone camera is played at the volume set on the device. You can use the volume buttons on the side of the phone to change it, but if you press them while using the camera, it will take a photo.

Therefore, before you open the Camera app, just press and hold the Volume Down button until Mute is displayed. You can also swipe up from the bottom of the screen to access the Control Center and reduce the volume in this way. Completely lowering will mute the camera’s sound effect.

Mute the shutter sound effect with a trick song

Another method has been discovered that works with iOS 11, iOS 7, iOS 8, iOS 9 and later, and does not depend on the Mute switch. This is a workaround for playing the song … here’s how it works:

Other methods of taking silent photos with the iPhone camera? They are a bit more complex, but they still look through them. 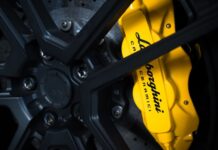 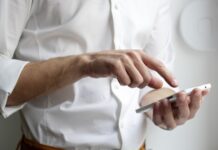 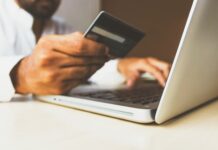 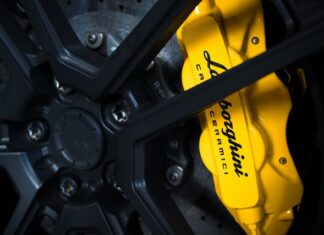 kinga - 14 July 2020
0
Very few companies can operate without a telephone. Whether it's sales operations or customer service, brands need a way to communicate with current and...